Internet access has historically been terrestrial or based on networks, such as fiber or other data cabling that is based on the ground. Cellular data is another common method of providing internet access, and most people are familiar with the differences between their mobile data plans and connecting to a terrestrial network through their home or office wifi or wired connections. Satellite internet involves connecting to and broadcasting the network through orbiting satellites, which require less physical infrastructure, but which might have speed limitations caused by signal latency.

Satellite connections are often employed in remote areas that are not serviced by terrestrial network or cellular data. They also can be effective backup systems for critical business and government services. The technology behind satellite internet service is complex and interesting. One particular nuance of satellite internet technology is the choice of a gateway location.

A satellite gateway also referred to as a teleport or hub, is a ground station that transmits data to and from the national fiber network to the fleet of satellites orbiting Earth. It houses the large antennas and equipment that convert the Radio Frequency (RF) signal to an Internet Protocol (IP) signal for terrestrial connectivity. X2nSat, a veteran satellite network operator of over 20 years, owns and operates gateways out of Petaluma, California, and Las Cruces, New Mexico. Why did X2nSat choose these two locations for one of the most essential components of its technology? The answer to that question requires diving deeper into the world of satellite internet service provision.

What to look for in a gateway

Location is of the utmost importance when looking for a satellite gateway. Put simply, a gateway is the link between the satellites in orbit and the terrestrial network below. As you can imagine, there is a considerable distance between a gateway and the satellites above. This distance must be traveled with each packet of data moving over the satellite network. While a certain minimum amount of latency is unavoidable with satellite internet, poorly designing and placing of gateways can increase delays and make the network run sub-optimally. With each generation of gateway design, the location preferences change as the satellite network advances to provide higher speeds to end users.

These are the preferences for the current generation of satellites.

What to avoid in a gateway

Gateways are the critical infrastructure element on the ground for a satellite network. Without them satellites are useless. A typical satellite is designed for 15 to 25 years of service. This means that the operator of a gateway must be able to project decisions regarding the development and maintenance of the gateway considerably far in the future. When reviewing the list of ideal satellite location characteristics, prognostication about risk is an essential skill.

Below are examples of unanticipated problems to gateway operators in the past:

Why X2nSat chose its locations: Coverage of the Earth

X2nSat operates on both C-band and Ku-band and can reach over two-thirds of the Earth’s surface from both their Las Cruces, New Mexico, and Petaluma, California, gateways. This allows X2nSat to reach a large population, and attaining this coverage required careful planning for visibility and future stability.

The X2nSat Las Cruces Satellite Gateway and Network Operations Center has clear visibility to the satellite location arc for both geolocated and low Earth orbit (LEO) satellites. Unlike most gateways, the Las Cruces facility provides the space and infrastructure needed to develop new satellite networks that can provide customizable solutions for customer requirements.

Geographic redundancy is important to ensure high availability of business-critical systems across multiple locations, mitigating the risk of environmental outages. Since satellite internet outages result most often from weather-related events, it is crucial for redundancy to be physically remote.

Businesses can mitigate downtime by replicating applications and data across multiple “geo-diverse” locations. Also termed “geo-redundancy,” the data that is created or updated in a primary location is asynchronously replicated to a secondary location so that the same data exists and is readily accessible in both locations.

Other technologies can help reduce latency that results from the distance between individual gateways and satellites. Through TCP Acceleration and IP Spoofing, latency can be managed so that it minimally impacts user experience.

Regarding physical location of gateways, they should ideally be geographically separated (California and New Mexico for example), so that should one experience a catastrophic event, the secondary location can quickly and seamlessly take over the primary role. All traffic is automatically rerouted to the secondary site with minimal service downtime for users.

Natural disasters such as hurricanes and earthquakes can have a relatively wide-reaching effect, but few of these events can exceed 500 miles or so, and even these would have to involve a mega-storm or event. Petaluma, California and Las Cruces, New Mexico, are a comfortable 1,200 miles apart. A globally catastrophic event would be required in order to compromise both locations.

These locations were chosen because of ideal weather and just enough distance to balance redundancy and convenience. 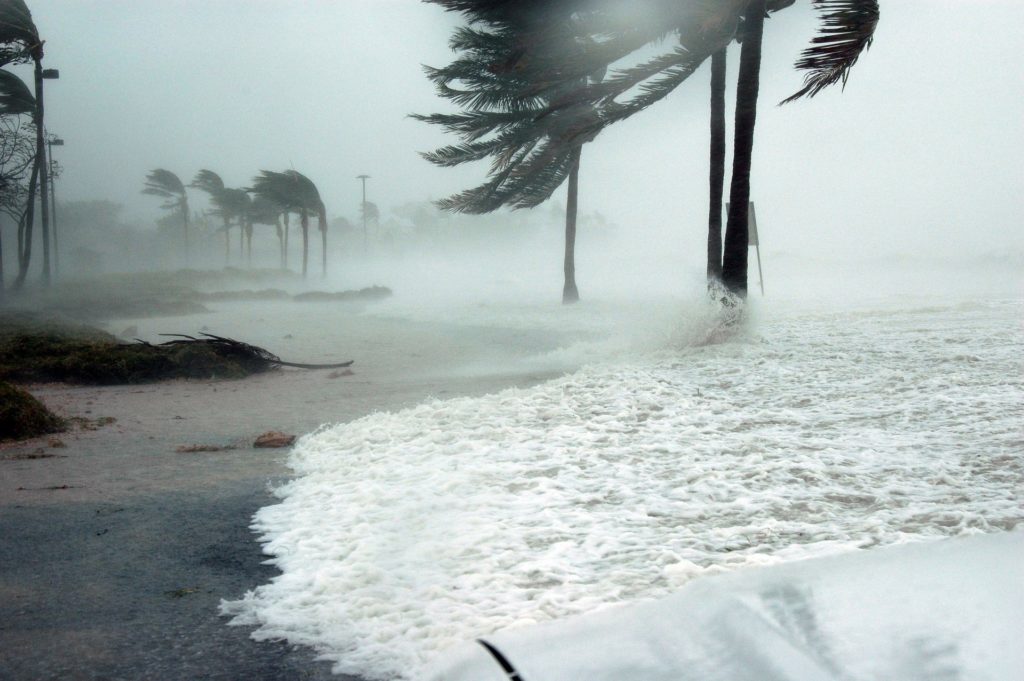 Why didn’t X2nSat locate a redundant gateway on the East Coast?

Simply put, the weather. Both the severity and the duration of meteorological conditions present a year-round problem, with even summers seeing too much precipitation to ensure adequate connectivity.

Why were teleports built there in the first place?

The location of teleports in the West resulted from the concentration of technological talent in California and the initial use of the hubs, which was for handling rich video content. Due to tech limitations, it was necessary for these hubs to be closer to media and content creation centers of California.

Satellite internet is ever-evolving, and has the potential for providing fast, disaster-resistant data traffic. The technology that makes communication from the land to space happen is fascinating, and X2nSat has worked over the past two decades to optimize location.

As CEO and founder, Mr. Hill guides the vision and cutting-edge culture of X2nSat, one of the most veteran VSAT providers in North America. In 1996, he founded this forward-thinking satellite communications company with a mission to provide highly reliable, wireless network and communication solutions to a variety of North American industries.

As CEO and founder, Mr. Hill guides the vision and cutting-edge culture of X2nSat, one of the most veteran VSAT providers in North America. In 1996, he founded this forward-thinking satellite communications company with a mission to provide highly reliable, wireless network and communication solutions to a variety of North American industries.